At the Day Spa - Winter Warmer at Hobart's Savoy Baths

I still had one Mother’s Day voucher from my oldest son and his partner for a massage and spa treatment at the Savoy Baths in Hobart, but they’d been heavily booked ever since, so I was delighted when they rang me just before I left Hobart to say that they’d had a cancellation. Unfortunately I was already in town and didn’t have my bathers, but they said that it didn’t matter because they had some which I could borrow. It is absolutely heaven in the middle of winter and it's right in the heart of town, in the Elizabeth Street Mall just a little way down from the Post Office on the other side of the road. 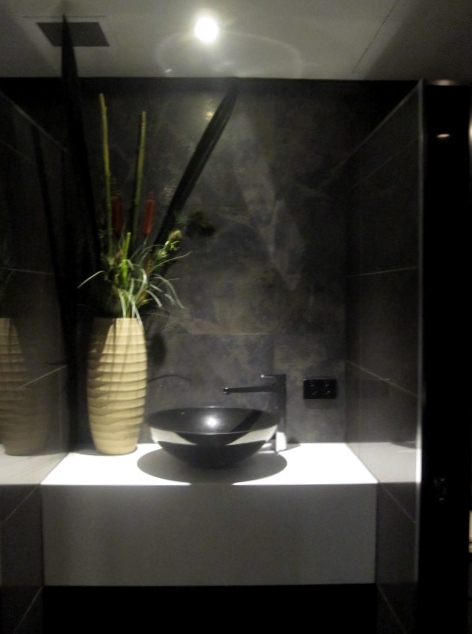 The massage was fabulous - soothing music that made me think of horses clip -clopping over the Mongolian Steppe, scented oils, hot stones on my back, and then it was into the heated pool. It’s not that I haven’t had an excellent spa before. My sister once took me to a wonderful one in a tree house at Daylesford (Victoria), but it’s just not something I immediately think of when I am feeling down and out.

After lounging around in the Jacuzzi for a bit, I joined three young women in the sauna. There’s a steam room too, but it’s occupied by a young man and his partner and as I am not especially dressed for the occasion – the bathers didn’t quite fit, I retreated to the shower. It was a wonderful break just the same.  The only things missing were some grape peelers and a couple of good looking pool boys or I might never have left. 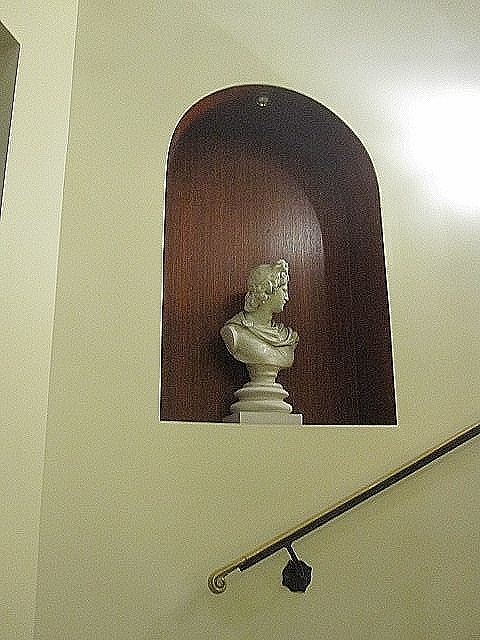 I wanted to take some photos on the way out because it looked so luxurious, but alas there was already someone in the massage room and the steam didn’t do much for my pictures, so I’ll have to leave the rest to your imagination.