Although some of the fires are still burning, an unexpected  snowstorm last Thursday brought the bushfire crises to an abrupt end and suddenly it feels like autumn – perfect walking weather really, but my poor walking buddy has been laid up since Christmas, so I thought I’d tell you about some pleasant indoor experiences I’ve had instead, especially as posts about food seem to be among the more popular ones lately.  I am indebted to my daughter for introducing me to these places as it wouldn’t normally occur to me to spend that much on food.

Tucked away in an unlikely location in a semi –industrial part of town Little Missy Patisserie in Argyle Street, was almost completely packed out.  It didn’t take long to find out why. The pastries, all made on the premises are positively divine. Choosing what to have was the hardest part, though I did want to try the cheesecake. The plan was to share it with my daughter, but I couldn’t help myself and probably would have licked the plate if there hadn’t been so many people around.

I should have photographed it, but I never thinK of it until after I have enjoyed a meal, so if you really want to feast your eyes on the food you should check out their website, or better still, go and try it for yourself.

Fico in Macquarie Street was another little place I rather enjoyed, at least in part because I hadn’t noticed it before. There aren’t many places in Hobart where you see sea urchins, sweetbreads and pigeons on the lunch menu. Although Italian inspired, there is a flourish and quality to it which sets it apart from your regular Italian eatery. There is no spaghetti bolognaise in sight. 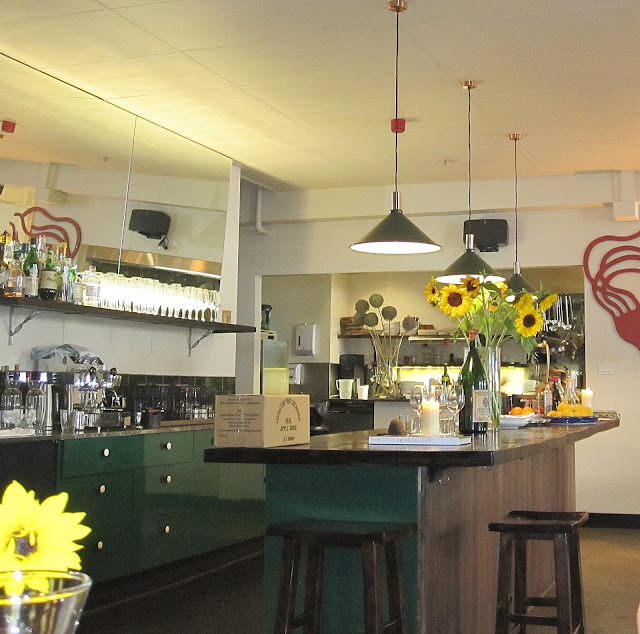 The décor is classic and understated –muted colours, a rustic board, plain serviettes of coarse linen, which allow food and conversation to take centre stage. Our waiter is a charming Frenchman. Portions are generous and hearty in the Italian tradition and the food is honest – duck terrine, handmade bread with tangy oil, handmade pasta with a sprinkle of truffle through it and all of it unadorned, except for a rather pleasant glass of rose.

If I had been in the mood to find fault, I could say that while I didn't miss the obligatory pile of rocket, I wouldn’t have minded say, a side dish of salad or radicchio, even if I had to pay extra for it, but there wasn’t a vegetable in sight.  On the other hand, I will give Fico full marks for tastiness and hospitality and above all, for just being plain interesting. The word ‘plain’ is important. I am tired of elaborate menus which promise much but deliver little. It’s about the food. People say it’s expensive but over the years I have often had more expensive meals which left me less satisfied.

PS We didn’t visit both places on the same day! Thank you Bloss and Marc 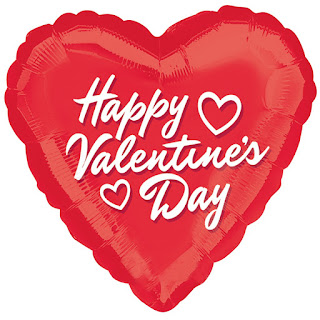 Rain on the roof. What a wonderful sound! You can hear the entire state breathing a sigh of relief from our overworked firefighters to the humblest velvet worm deep underground. For weeks acrid smoke has blanketed the city obscuring both river and mountain as firefighters have fought to contain around fifty forest fires on the Central Plateau, in the South West, around the Huon and on the West Coast. Fortunately, there have been no lives lost to date and only a few homes, but many people were forced to evacuate and it is still an enormous tragedy given the loss of wildlife, trees and rare and slow growing plants. Unlike most of Australia whose bush does recover eventually after fire, this is not the case in our World Heritage Areas where the fires have consumed almost 200,000 hectares. Read  Richard Flanagan's article in the Guardian to see why this matters.

Although wildfires are not uncommon in Australia - today marks the tenth anniversary of the Black Saturday fires in Victoria in which 192 people lost their lives and over 2000 homes were lost. It is also two days after the anniversary of  Tasmania’s most devastating fire in 1967 and they are becoming more frequent and more extensive. Hobart recorded its driest January on record this year and also its highest temperatures. With the Weather Bureau warning of more hot weather ahead – February usually being our hottest month, it’s a good time to be thinking about prevention and keeping safe.While local people should be aware of fire plans in their area and what to do in the event of a fire, visitors are not usually as well informed.

In the first instance, National Parks and Wildlife personnel warn against going into remote areas  when there are bush fires about. While Emergency Services have evacuated walkers from time to time, it is not always possible when there’s a fire. Helicopters can’t see you or fly if there is smoke around and even if they could, it unnecessarily diverts resources from fire -fighting efforts and risks the lives of others. Some National Parks such as the upper levels of Mt. Field and the Hartz Mountains still remain closed to the public. (I’m so glad we visited Tahune recently as it is now a gutted wreck. It should however, be shown to people who don’t understand what Fire Bans are about). As always, check the Bureau of Meteorology weather site before you go anywhere and at this time of year, also the Fire Service and the Tasmania Police pages in the event of road closures. Always tell someone where you are going and don’t wait for an emergency alert to be announced if there are fires in your area. A wind change can quickly make it more dangerous and more difficult to leave. Here’s what the fire ratings mean:

Tune your car radio or log on to the ABC which has comprehensive coverage and shows both maps and alerts. It also shows which areas have High Fire Danger and what you can and can’t do.  Many municipalities also have these markers.  While both Fire Danger Ratings and Fire Bans are based on weather forecasts, the first tells you how likely it is that a fire can be controlled – high winds for instance will mean more rapid spread, the second limits human activities to prevent the occurrence of fires in the first place. Drought stricken areas or those with lots of dry vegetation on the ground are more likely to have Total Fire Bans.  Our National Parks have long been fuel stoves only areas because of the sensitivity of the vegetation.

On days of Total Fire Ban you can’t light a fire or even a barbecue in the open air unless it is of the gas type and then only if there is a 5m cleared area around it and it is at a home or picnic ground. You must also have a hose or at least 10 litres of water on hand.

If you must travel in or out of a fire zone, be sure to cover your body and especially your head in wool or cotton as radiant heat can kill a long way from the fire front, even if no flames reach you. Falling ash and debris can also start spot fires hundreds of metres from the actual fire.

Should you become separated from family or friends during a bushfire, register with the Red Cross  to let them know where you are or to find those whom you have been unable to contact.
While most humans can now most likely return to their homes, the same cannot be said of the animals. Many will have to be humanely put down. Others will have to be nursed back to health over many months. Watch the film “AFTERMATH” (the Australian one, not the American movie)  on ABC iview  about the Victorian bushfires if you would like to know more, but be warned, some images are heartbreaking. You may also want to make a donation to Fur on Fire

So is this the new normal as Richard Flanigan and others contend? Although the BBC remains equivocal as to whether these fires have anything to do with Climate Change, its own reporting on Europe and evidence from other countries around the world  does point to increased drying, higher temperatures and more severe fires in temperate zones.  California also had its hottest summer on record and record wildfires As heat waves,  extreme weather events,  melting ice sheets and fish kills continue to make the news, it becomes much harder to deny.
at February 07, 2019 No comments: