A bit busy at the moment, so I thought I would introduce you to Borys, one of my neighbours. I’d often seen his van parked nearby, but finally got up the courage to ask him what the heck he does. Boris is originally from Poland and came to Australia 12 years ago. He's a professional mountain biker and Trials Bicycle rider and holds two National Elite Championship titles. He's been riding for 16 years and has also plied his most unusual occupation in Europe and Asia.Watch him in action on FB 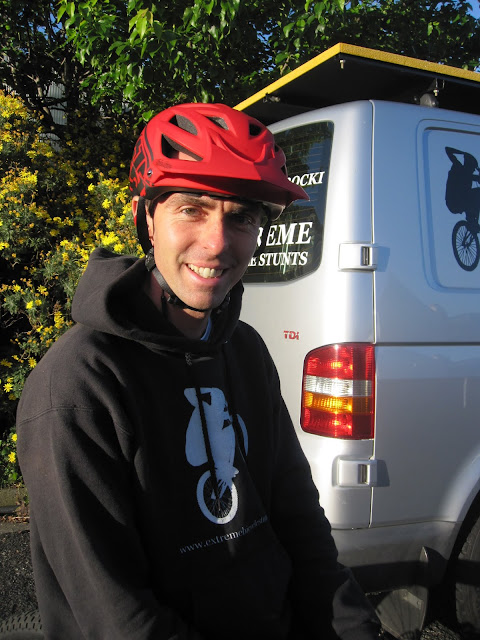 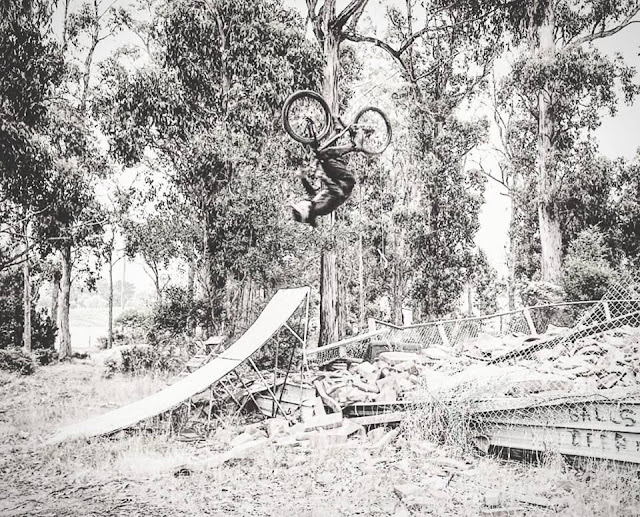 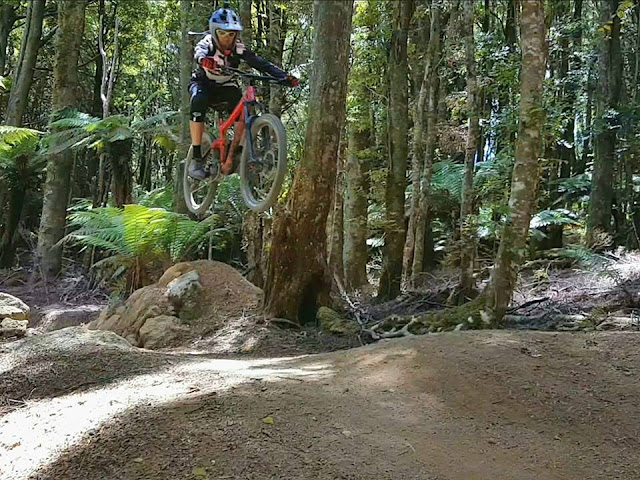 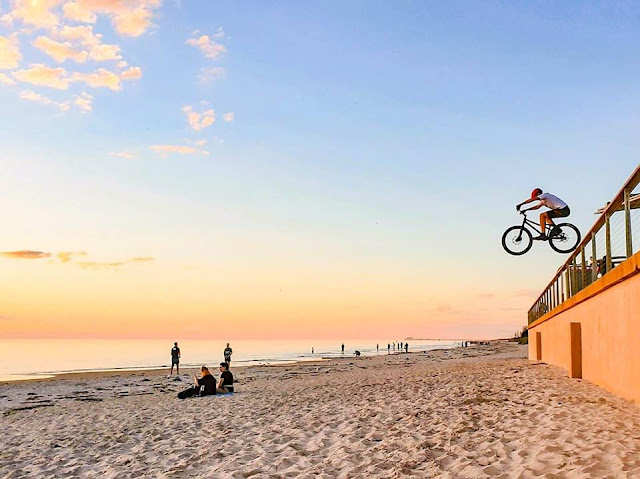 By the way, we did get our heatwave. Last Saturday it was officially 38oC  -the second highest temperature in the country, possibly the world, after Adelaide, so the Weather Bureau got it right, despite the snow in between.

Acknowledgements: have taken most of these pictures from Borys' Facebook page. If anyone minds, let me or Borys know
Email Post