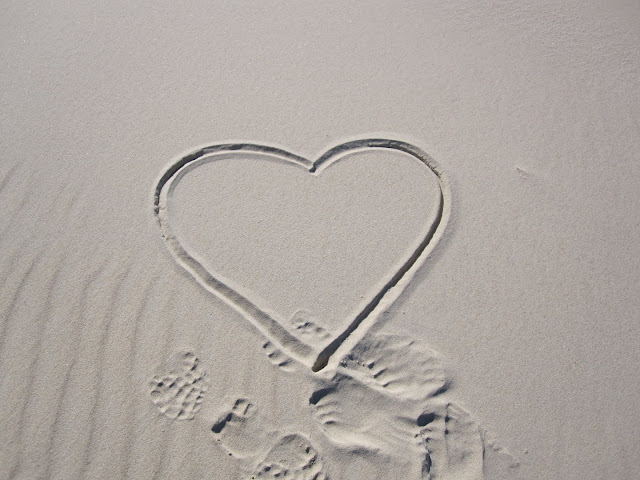 While I was waiting at the bus stop yesterday there was a young man promoting Dolly's Dream and  the  'Be Kind' Postcard (below) caught my eye. It was a lovely thought and something we might be in great need of over the coming months as people come to grips with their losses and try to rebuild shattered homes, businesses and lives. Tempers are already fraying because of the slowness of relief efforts and lack of decisive government action. 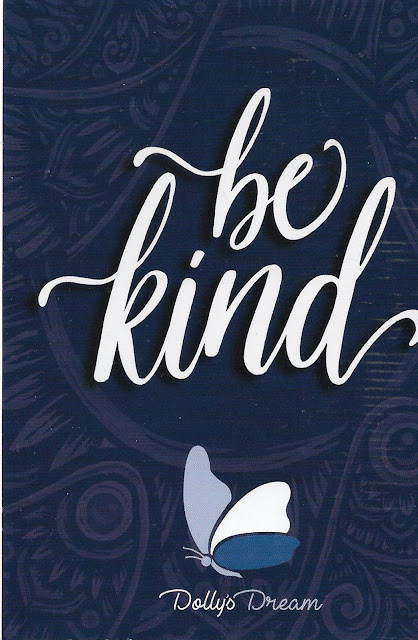 Expecting it to be about someone's lifelong ambition to attend the Olympics or something, I took a closer look, but it turned out that Dolly's Dream was an organisation dedicated to preventing youth suicide and the memory of a 14 year -old girl, Dolly Everett, who committed suicide after sustained bullying and cyber -bullying.

So far, with the help of the Alannah and Madeline Foundation the group has taken their fight to the NSW government which has now made it a criminal offence to send threatening or abusive messages, repeated unwanted emails or posting offensive photographs or messages, with penalties of up to five years in prison. Victims also have recourse to apprehended violence orders if the behaviour persists.
The group also raises awareness in the community and schools about suicide prevention and provides support for parents.

In Australia more than 2,500 people die by their own hand each year and around 65,000 try to kill themselves. Globally (2017) the number is around 800,000 per year and it remains the leading cause of death of young people especially in Australia, more than road accidents and homicides combined. Even worse, while other figures have remained more or less stable, the figures for young women, both here and overseas are generally on the rise, though other subgroups are also at higher risk. Veterans for example, are currently in the news as family and friends are calling for a Royal Commission because of their higher than average suicide rate, 18% higher in the 35 -54 year old age group which is already higher than most other age and gender cohorts.


Unfortunately the petition regarding a Royal Commission into Suicide by Veterans closed yesterday, but it may not be too late to write to your member of parliament.


Though veterans and young people are currently in the spotlight, Aboriginal and Torres Strait Islander People are also overrepresented, having a youth suicide rate four times greater than the general population. For  all groups, especially older men unemployment is thought by WHO to be a major factor, along with social welfare and judicial issues. I hope to discuss those more fully on RUOK Day (Short for Are you Ok?) which falls on September 10 this year to coincide with World Suicide Prevention Day. Their website also has some excellent tips on how you can help if you think a friend or workmate might be having difficulties.The Government's National Centre Against Bullying also has an excellent website dedicated to prevention  of bullying and suicide. Interestingly it also has a section on the economic costs to the community estimated at around $2.3 billion over the thirteen years of compulsory schooling, not to mention lost potential, metal health issues and so on, for the victims.

If you specifically want to help children, you may want to run a fund raiser for Dolly's Dream, these usally happen on May 10, but see their website for details.

If you are in need yourself, below are some sites which may help:

By all means, buy the love of your life a rose or bake them some cupcakes, but let’s share the love to others too – to co –workers, to friends, to shopkeepers and anyone else in your life, not just once a year on RUOK Day,  and really, really listen to what they are telling you, even if they say "All good, mate" and do let's try to be kind