Prime Minister Scott Morrison is not happy. School children all over Australia are leaving their classrooms to protest about the lack of action on Climate Change. “They should be in school,” he says, yet had school children not protested in 1992 due to lack of action by Governments, the French would probably still be conducting nuclear tests in the Pacific.
As temperature records are broken, Queensland burns and Sydney is in the grip of wild weather, the children say, “If the government was doing anything, we wouldn’t have to.” 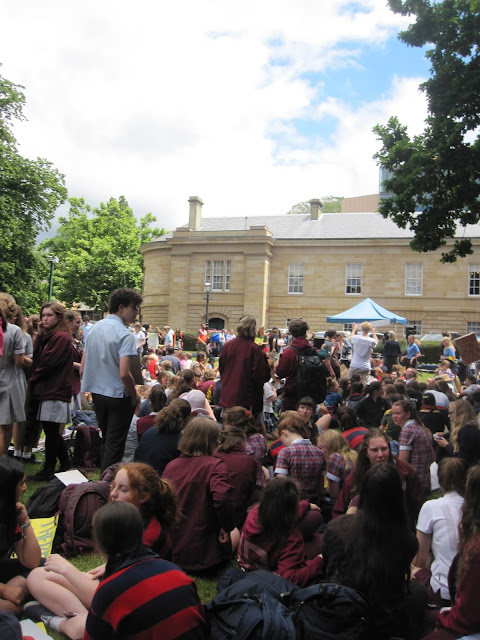 Some would argue that these children have a better understanding of science and how our democracy is supposed to work, than many of our elected representatives. They are also the ones who will have to live with the consequences of what we do or do not do today.