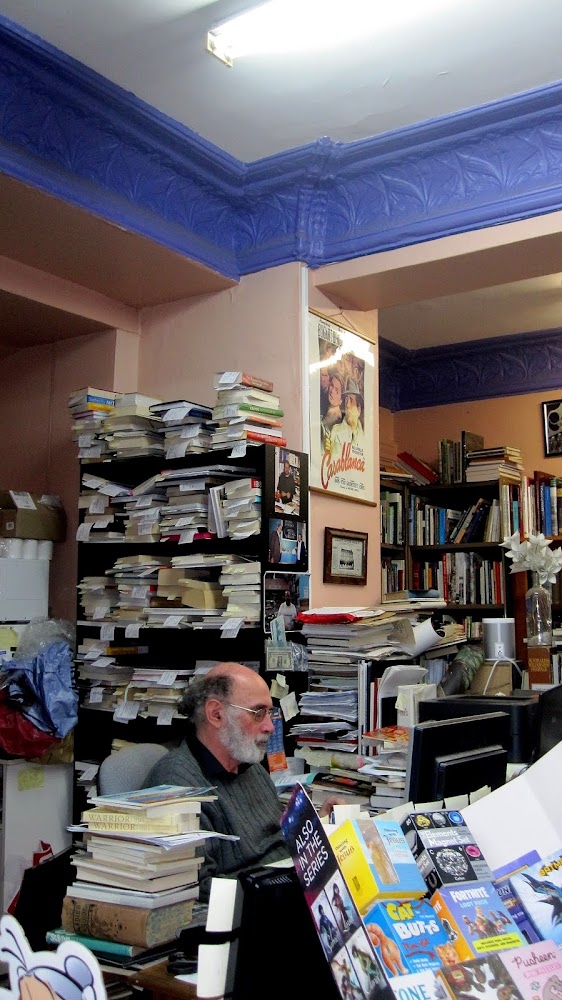 No, I'm not talking about myself, though I might as well be. This is is the name of a great new bookshop I discovered recently.  In fact, I discovered a whole new old arcade, which isn’t bad after thirty years in the same smallish city.  If you’ve ever watched Black Books, then you’ll know the kind of bookshop I mean, except that this one is perhaps a bit more customer friendly and hygienic than said establishment.  Eclectic is an overused word, let’s just say there are books and oddities of every description – new and used, piled high in every direction.

Their blurb says they specialise in Sci Fi, Fantasy, Horror, Tasmaniana, Philosophy, Classics, Popular Culture and the unusual, so I suppose that covers everything, except perhaps the stuffed crow that sits above the horror section. They will also source out -of -print books for you. The Imperial Arcade, off Collins Street and opposite the Cat and Fiddle, is a treasure in itself. It’s good to see the coffee shops buzzing again and there is an Asian restaurant and a Nepali restaurant there as well which I'm hoping to explore further soon. 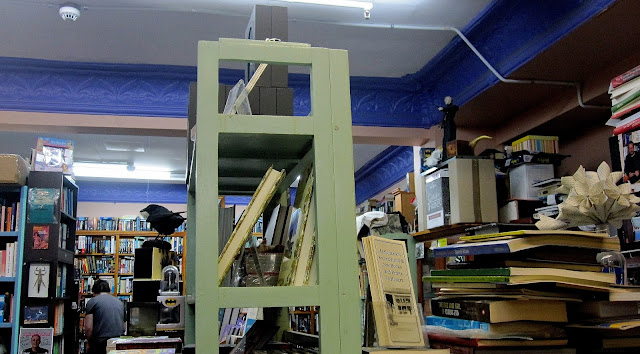 Hobart does have a number of other interesting bookshops, though I‘m not sure if all of them are operating at present due to COVID and the absence of tourists. Fullers, just up the road on the corner of Victoria Street certainly is. Established in the 1920’s, it’s Hobart’s oldest bookshop, though it has moved once or twice.  It specialises in home grown literature and as well as having all the latest books it also has its own café. Renown antiquarian bookshop Astrolabe, late of Salamanca Place, has now moved into Scotty’s Antiques on Argyle Street. It specialises in maritime, Antarctica, Australian and Tasmanian books and all its stock can be found online.  Others in the area include Déjà Vu Books in Salamanca Place, The Hobart Bookshop – new and second hand, on Salamanca Square and just up the hill in Battery Point on the corner of Montpelier Retreat and Hampton Road, there’s Kookaburra Books.  A stroll up Elizabeth Street will reward you with a fine haul of second hand books and if Sci Fi is your thing, check out Area 52 which also has games and comics. I'll also add in Voyager here though it seems to exist online only, because it specialises in early maps and Tasmanian prints. There are probably lots of other interesting bookshops.These are just some of the ones I have enjoyed over the years. Feel free to add to the list! 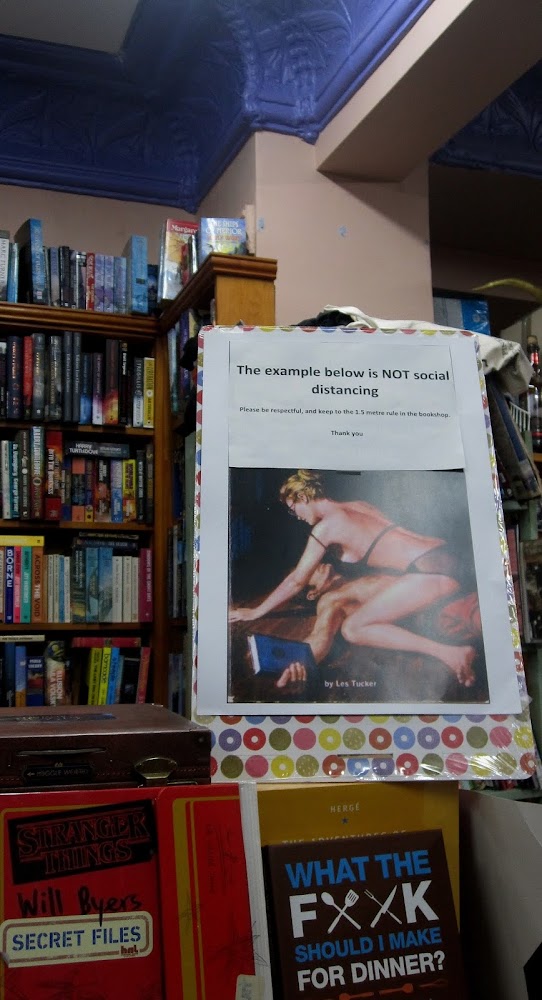