It’s not necessary to go all the way to Mt. Field to see beautiful displays of colour. I popped down to the Botanic Gardens the other day, specifically to look at the Japanese Garden, but the whole area was ablaze with the rich tones of autumn. 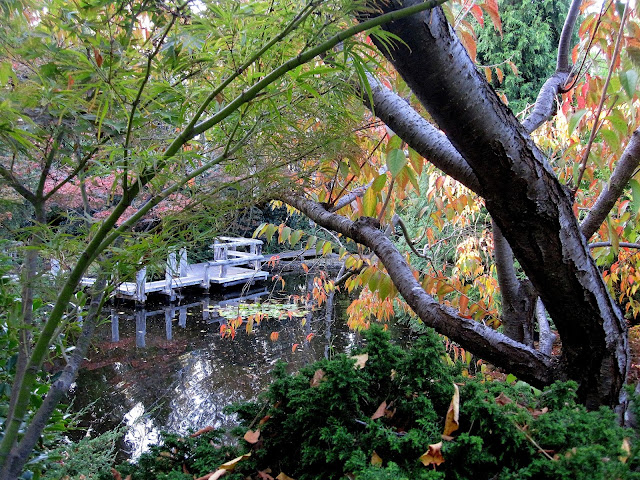 I am not sure what the fascination is, though as usual I have a theory. I  certainly think it is much more than people following a fashion to keep up with the folks on the hill and I am certain that science will eventually prove me right. I believe that just as other life forms  respond to declining sunlight – the lower angle of the sun as it enters the outer perimeter of its orbit, that makes birds begin their long migrations, squirrels put by nuts, and trees  invest energy in their roots rather than leaves and shoots, we too have a conditioned evolutionary response, though our need for storing food is less apparent in these days of global trade. 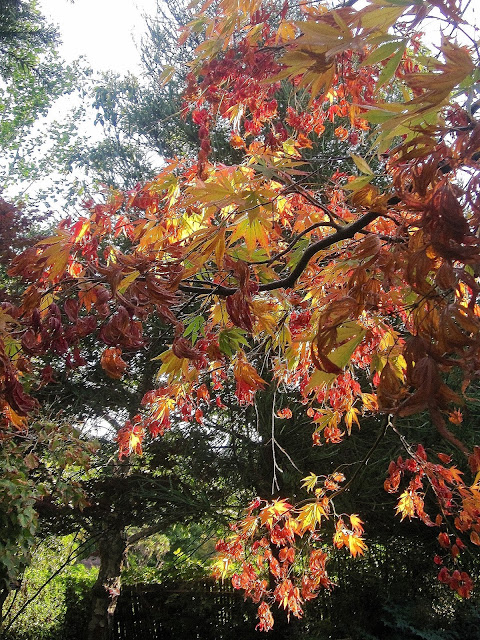 Perhaps, as with other seemingly mystical forces such as love, science will show that we are merely responding to pheromones as a result of the chemicals put out by the trees. Obviously more research is needed.  Meanwhile in me at least, viewing the changing leaves induces a sense of melancholy and an acute consciousness of the passage of time and the seasons and a kind of homesickness. 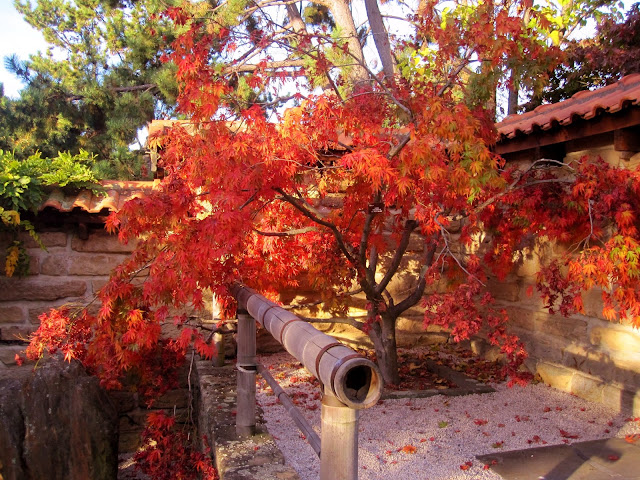 While I love the Australian bush with its many strange species, they are mostly evergreens which, with rare exceptions such as the Fagus mentioned previously, change little from season to season. This grey green backdrop makes the sight of a full grown tree in all those shades of red, orange, brown or gold all the more spectacular.