Water and Agriculture - Changing what we eat/ 2 - Grains and Cereals 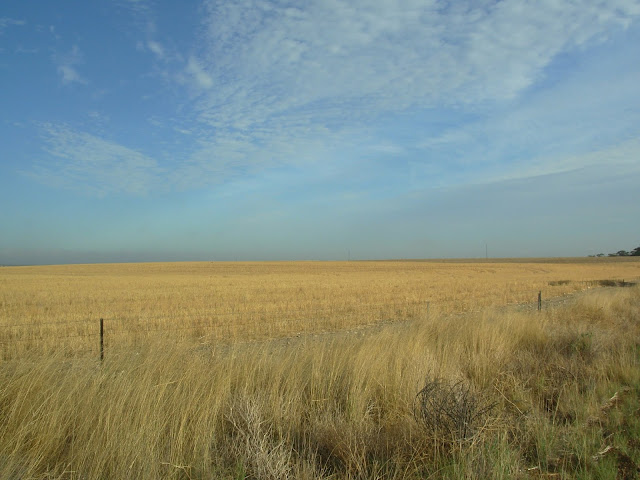 Aside from meat production, 70% of water used in agriculture is used to grow rice and wheat which together account for more water than all other crops combined. While it takes around 1,000 litres of water to produce one kilogram of paddy rice, quinoa for example, uses five times less water than rice and half as much as wheat and has five times more protein. Furthermore, it will grow in a wide range of conditions, is more pest resistant and is said to have a number of other health benefits.

Millet, another ancient grain and one which is well suited to hotter climates, uses only 30% of the water needed to grow rice. It has always been a staple in places such as India and Central Asia, but here both quinoa and millet were only found in health food shops until quite recently. It's a sign of their growing popularity that they are now becoming available in mainstream supermarkets.

(Like buckwheat, quinoa is in fact a seed rather than a grain, though it is used in the same way as other cereal).

Other ways of reducing water demand

Living in one of the driest places on earth, one the earliest concerns of Israeli researchers (in Seth Siegel's Ted Talk) was the need to develop (non - GMO) crops with low water requirements, such as an almost leafless and short -stemmed tomato, which lost less water to transpiration. Now, as droughts have become more frequent in Africa, 40 million small holders in sub -Saharan Africa are experimenting with more resilient varieties of maize, cowpeas and rice in projects supported by research institutes and private foundations including that of Bill and Melinda Gates. While not without critics and challenges, it is food for thought for the rest of us as the world warms, weather patterns become more erratic and drought is set to continue in places such as California which recently had its worst drought in 1200 years.

One group of researchers in Australia is experimenting with native grasses, one of which seems to be a close relative of millet. These would certainly be less drought prone and less damaging to our fragile environment than the crops we grow now.

I have never understood why a dry and drought - stricken country like Australia would want to grow water -guzzling crops such as rice and cotton, but we'll leave that for another day.....with perhaps just a glimpse of autumn colour in between. We need a bit of light relief. Correction I need a bit of light relief!
Email Post
Labels: Drought -resistant Crops Experimenting with Native Grasses Quinoa and Millet Reducing the Water Footprint of our Daily Bread