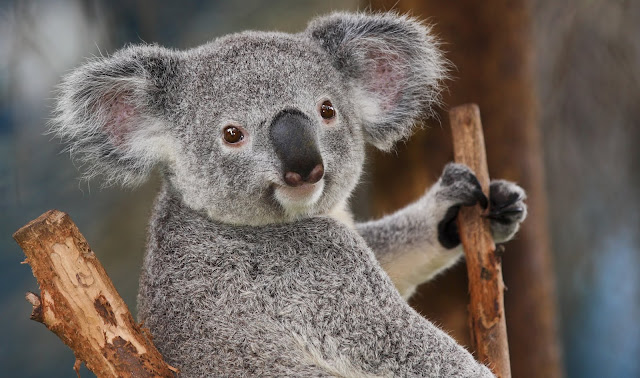 You’ll be pleased to know that many of the koalas which were injured in the bushfires are now being returned to the wild.  Kangaroo Island has returned hundreds and is now planting trees so that they will have enough to eat.

Unfortunately, koalas elsewhere aren’t so lucky.  With between 5,000 - 10,000 lost in the bushfires, their numbers are estimated to have fallen by as much as two thirds, leading to urgent calls to have them declared endangered. [ Koalas aren't the only ones -another recent report says that 113 species are now at risk of extinction because of the bushfires].

Despite this, logging has resumed in remaining forests in New South Wales and Victoria and protests have been blocked due to “stay at home” and social distancing orders.  To make matters worse, an unelected committee composed largely of business interests is insisting on removing ‘green tape,’  i.e. the environmental protections which have been put in place to conserve  habitat and species, to boost the economy.  It makes you ashamed to be Australian.