Fighting Corruption -4 A work in progress 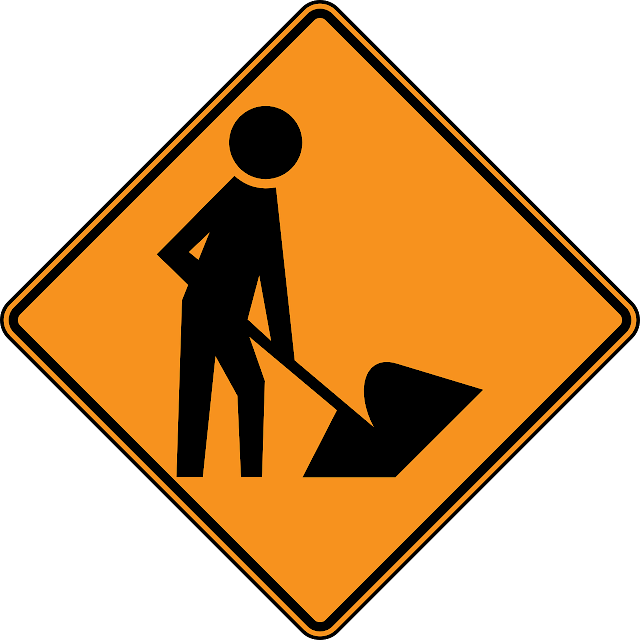 Image by OpenIcons from Pixabay

Bear with me folks. I have been struggling for a week now trying to find effective ways to tackle corruption. Unfortunately, great examples have been few and far between. Many middle level democracies such as Australia appear to be having the same problem. Our governments may have ratified the UN Convention Against Corruption and have even put in place some mechanisms to achieve them such as Freedom Of Information laws and transparency and accountability requirements, yet in practice, corruption flourishes unchecked, especially those which involve the government itself.

In Australia’s case there have been 800 + recorded instances of corruption over the last seven years ranging from biased grants, ‘fast tracking” of contracts for generous donors without due regard for the environment, using the public purse for their own purposes, agency capture, state capture, undue influence,'revolving doors' unfair allocation of government contracts, inflated expenses and failure to declare interests to name but a few, yet sanctions are rare, especially when they involve the dominant party. Since governments are often the main beneficiaries of said corruption, political will for change is lacking. As Transparency International said in a recent report “…power holders are also potentially the greatest beneficiaries of corruption, with the powers and incentives to use and maintain the corrupt nature of government for their own benefit. Thus, the critical importance of the existence or lack of political will in the success or failure of governance and anti-corruption reforms has been largely recognised in recent years." Given the large number of dodgy deals in Australia over the last seven years is it rude to wonder if our own branch of Transparency International is compromised as the US one was? Woodside Petroleum is a major donor which is not supposed to matter, but they were the beneficiaries of the secret bugging of East Timor for which whistleblower Witness K and his lawyer  Bernard Collaery are being prosecuted.

Apart from those methods already listed - consulting with Transparency International or looking at tools on their web pages, active citizens groups seem to be the only way forward. In some ways being part of a larger organisation such as the EU or even a developing country seems to be among the few ways to bring pressure to bear on errant governments. In the case of Mozambique for example, donors such as the World Bank, the African Development Bank, the EU, NGOs and other countries have made Aid conditional upon thorough auditing and oversight, to ensure funds reach those for whom they are intended. Even Biden has just announced that US Aid will no longer flow via governments in Central America but directly to recipients, since simply turning off the tap harms the very people who need support.

Welcome to the Wild West

Sad to say, we lack this in Australia as do many other countries which profess to be democracies such as the UK and Canada. Some forms of gross mismanagement have provoked Royal Commissions – e.g. Banking, Bushfires and Aged Care, yet even when they finally happen after lengthy delay, the government limits its scope and decides who will head it up. Some Bankers were fined, a few directors were replaced but then it’s business as usual. Recommendations of the Royal Commission such as the purchase of water bombers in the case of the Bushfire Royal Commission, have yet to be implemented. Likewise with respect to Aged Care. Although results of the latest enquiry have only now been released, it follows 18 similar enquiries since 1997. Two brothers who used to have a poultry farm and were disbarred from keeping animals again on animal welfare grounds, have nevertheless been given a licence to operate an aged care facility. Neglect, abuse and malnutrition remain a problem in many others, even where people are paying millions.

Companies which failed to return overpayments with respect to pandemic payments are not being pursued to return them, though thousands of welfare recipients, against whom debts were raised via algorithm locally known as Robodebt, were told they would be “tracked down and punished,” causing some 2000 to commit suicide.

So where is the public outrage?

Unfortunately, it’s almost as if the powers that be, are using the Transparency International Blueprint for effective Governance in reverse. The commercial media is among the most concentrated in the world and the recipient of large amounts of Government largesse, while the national broadcaster which could once be relied upon to present issues such as this, is repeatedly hobbled by both lack of funding and the stacking of its board by government appointees. A recent petition with half a million signatures requesting a Royal Commission into the media in Australia brought by two former Prime Ministers from opposing sides, has also been denied. The new arrangements with Google and Facebook which favour the big players will make this worse. The National Audit Office has also been starved of funds to do its job. Inconsequence a parliamentar inquiry has been told, "smaller government agencies are likely to gounaudited for 20 years." Freedom of Information requests are delayed, expensive and can be denied at ministerial discretion or because of ‘Commercial in Confidence” agreements, or reasons of “National Security.”

Mounting calls for a Federal Integrity Commission have thus far also fallen on deaf ears – the bills were tabled in Parliament two years ago, but the cries are getting so loud that the Morrison Government is now proposing one where it limits the scope – (no sitting members can be investigated, criminal cases only, no retrospectivity, findings will not be made public) and with a “friendly,”commissioner at its head. This government got in with a fear campaign and only a 51% majority. After the secrecy of the Economic Forums stacked with mining exceutives during the pandemic, this now extends to national cabinet. Australians who are aware of these things fear for their jobs. Public Servants are sworn to lifelong secrecy and whistleblowers such as David McBride are looking at long gaol sentences. Secret trials, indefinite detention - that's not Haiti. That’s Australia 2021. I don’t like washing Australia’s dirty linen in public, but things have gone too far and I am looking for ways forward. I'm also fairly sure we aren’t alone with these problems either and I am hoping we can all help each other to defeat this monster which is eating our democracy.

Some glimmers of hope

Outing companies which are doing the wrong thing is becoming increasingly popular. At least one company been shamed into returning their Bonuskeeper err Jobkeeper funds after making a profit during the pandemic. Do not spend money with these companies or buy their shares. Transparency International’s campaign to Unmask the Corrupt in the UK is beginning to bear fruit. Its aim is to show ownership information regarding property ownership in the UK which is a popular way to launder money. There are also the revelations in the Paradise papers which have led to the resignation and goaling of at least one Prime Minister. The entire Dutch government was recently forced to resign after launching an operation like our Robodebt, yet so far no heads have rolled here.

On a more positive note, Transparency International in conjunction with the European Commission istrialling “Integrity Pacts“in 11 European countries. This is a collaborative approach to public procurement in which Government Agencies, Companies, local communities and civil society groups commit to transparency and integrity. Then independent experts and local community closely monitor to ensure that everyone delivers on their promises.

That is the obvious choice, if ignorance and self interest don't get in the way. Alas, our elections are far away, leaving plenty of time to stack the deck in favour of the party in power. Proposed new surveillance powers currently the subject of another parliamentary enquiry do not inspire confidence.

Anonymous said…
Lovely article and photo on repair cafe. Thanks Ian. Ps I hit subscribe and got pages of code.... Join me up. tibicen@outlook.com
24/3/21 12:23