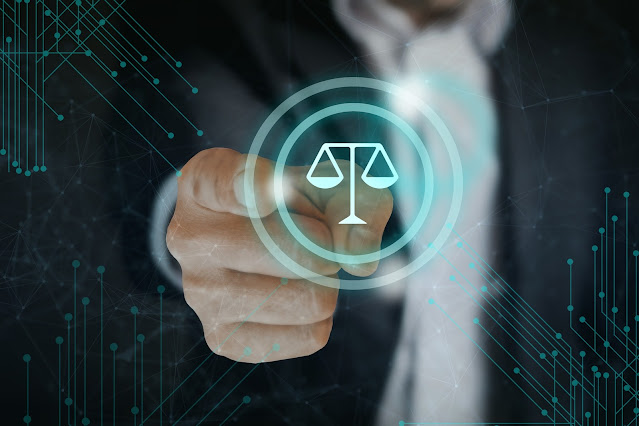 Image by herbinisaac from Pixabay

Apologies for taking so long to get back regarding this topic. I confess that I did have a short trip away in the meantime and when I returned the computer had ditched my saved pages, so it has taken a while to get back into it.  There have also been some interesting developments since I started on this topic. On the UN Day for Social Justice on the 20th of February, FACTI  -the UN high level Panel for Financial Accountability, Transparency and Integrity, released its report, pointing out that corruption, tax evasion and money laundering are costing the world around $600 billion a year or 10% of global GDP, thereby not only keeping millions of people in poverty, but preventing economic recovery from Covid and preventing countries from taking the necessary steps to prevent Climate Change.

According to FACTI, just recovering losses from tax evasion  alone would enable  9 million elderly people in  Bangladesh to access the social safety net, or it could fund 38,000 classrooms in Chad or build 8,000 wind turbines in Germany,

The panel, made up of world leaders, bankers and NGOs also pointed out that between April and July 2020 alone, at the height of the pandemic, the world’s wealthiest people increased their net worth by 27.5% thus also contributing to rising inequality. This has led to a global push to end money laundering and tax evasion by revealing who the beneficial owners of companies really are – i.e. the people who are actually making the profit.

In consequence over 50 countries including NZ (2018), The UK (2016), Canada, the USA (2020) and the EU (2017), China, Brazil, Switzerland and even favoured tax havens such as Liberia and the British Virgin Islands (October 2020), have now passed laws to prevent money laundering through accounting firms, lawyers and real estate agents by requiring registration of the beneficial owners.  In some cases these registers are public as the UN recommends. However, in others such as the EU and the USA they can only be accessed by law enforcement or similar bodies. It does however limit the creation of “dummy” companies and their use by organised crime.

Ownership registers are just one aspect of the crackdown on tax avoidance.  Other recommendations include a UN Tax Convention which includes a uniform corporate tax rate around the globe of between 20- 30% to avoid a race to the bottom, whereby international companies transfer profits overseas to take advantage of the lowest rates. It also includes the need to hold the ‘enablers’ of tax evasion such as financial consultants, lawyers, staff, executives and board members accountable for illicit financial flows as well as being able to recover and repatriate illegally obtained assets.

How to be a pariah in the International Community

Australia I am ashamed to say, still lags far behind – “On a par with Haiti or Madagascar” according the International Action Task Force, in its failure to compel firms to disclose suspicious transactions due to resistance by the real estate sector and other lobbyists. It has implemented or only partially implemented 14 out of 40 recommendations and has failed to adequately fund either the Australian Tax Office or ASIC the company watchdog. In February 2020 it finally passed two modest laws. The first is that company directors can no longer backdate resignations to avoid personal liability and the second is that some measures are to be put in place (unique identifiers) to prevent directors stripping companies of assets, going into liquidation and then starting new companies under another name – the practice known as ”phoenixing.”

This shows that despite general trend towards greater transparency there is still much work to be done. Implementation varies considerably as does compliance and enforcement.

China’s register for example, only applies to foreign owned entities while the UK plans to introduce one for foreign owned property as well. Many other provisions of the UN Convention Against Corruption such as codes of conduct for public officials and transparency in public procurement; the need for public access to information and participation in educational programs; provisions for asset recovery and the need for protection of whistleblowers and so on, have yet to be widely adopted at the national level.  We shall look at how these can be advanced in the next post.