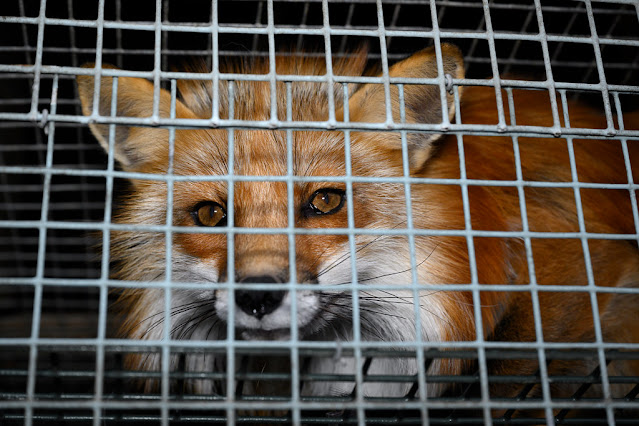 Obviously increased habitat protection benefits all species within it, but there are also initiatives which increase the survival prospects for specific animals. I have mentioned many of these such as the banning of animal acts in circuses and petting zoos in the posts on big cats, but here are a few more.

A crackdown on rhino poaching in South Africa, Namibia, Kenya and Zimbabwe has paid off with the number of rhinos poached dropping by 1,319 between 2015-2020. The sharp decline is thanks to tougher legislation, enforcement, and more sophisticated investigations. Conservationists have also switched tactics, empowering communities to become rhino custodians.

Kenya's Wildlife Service says that for the first time in 21 years, not a single rhinoceros was poached in the country’s national parks in 2020. The agency credits a new strategy that focuses on providing rangers with housing, equipment and support to be able to respond around the clock.

Tanzania is hopeful of reaching a ‘zero-elephant-poaching’ target after making thousands of arrests, including 21 kingpins of the illegal trafficking trade. Since 2014, the elephant population has increased by 17,000, remarkable progress for a country that once had the unenviable status of the world’s elephant killing fields.

Gabon has passed new laws to protect the country’s 69 species of sharks and rays. The landmark measures include new laws to fully regulate shark and ray catches, and highlight a new global initiative launched on World Ocean Day to save endangered marine species.

As mentioned in an earlier post about big cats as of May 2021, South Africa has banned canned hunting in part because of “the risk that trade in lion parts poses to stimulating poaching and illegal trade," but also because it damaged South Africa's ecotourism image. The ban includes closing South Africa's 300 or so captive breeding facilities.

I have also mentioned the creation of The  Land of the Leopard National Park, a collaboration Between China and Russia  to save the Amur Leopard  of which only 40 were left in the wild. Both governments have now created reserves on either side of their common border to extend the Amur Leopard’s range three -fold over 20 years and the initiative also helps to conserve other species.

In Nepal, thanks to a huge crackdown on poaching the number Tigers has almost doubled in the last 10 years. However, Tigers are still “on life support “ in China where they remain a symbol of wealth  and are used in traditional medicine.

In the wake of the Corona virus which is believed to have arisen in the nation's wet markets, China has placed a ban on the consumption and  breeding of and the trade in wild animals.

The population of the critically endangered Saiga Antelope in Kazakhstan has more than doubled to 842,000 since 2019. It’s great comeback after a huge dieoff in 2015 after 200,000 animals died from a nasal infection during unusually warm weather.