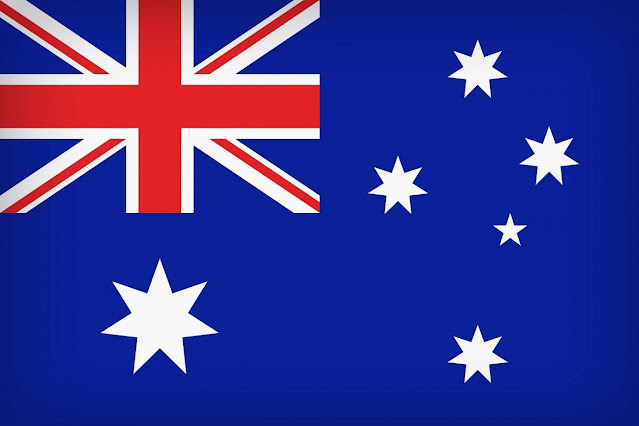 Stoppress Tuesday, 31 May 2022 The Australian Labor Party has just gained a majority in Parliament and will be governing in its own right

We hope that in Australia’s case a new era of justice, reason and integrity has begun. The first signs are promising. The Sri Lankan family which has been in detention for four years has finally been allowed back into the community which has fought so hard for their release. We hope that this mercy will soon extend to the many less publicly known detainees who remain incarcerated, including our whistleblowers and particularly Julian Assange, who not only deserves to be restored to his place in society, but elevated beyond the status we accord to sports people in this country.

There is a lot of work to be done by our new government, whatever form it takes, to restore the sense of justice and fair play and to plan for an uncertain future, which we hope will see us move away from reliance on fossil fuels.

The good news on that front is that Australian billionaire, Mike Cannon -Brookes has started the ball rolling by preventing the demerger of AGL - Australia’s largest power generater, and shifting it towards renewable energy. Now that’s my kind of millionaire, along with Simon Holmes a Court who has generously contributed to Climate 200 which enabled a number of greens and Independents to get into parliament. A shout too to Nicola Forrest, wife of mining billionaire Andrew “Twiggy,” Forrest, who is contributing $24 .6 million for better early childhood education. She argues that failure to provide better and more affordable care costs the government $15 billion in combined child protection services, youth detention and mental health services, and I’m inclined to agree. While I appreciate such endeavours, what I would like even more, is to have  citizens pay their fair share of taxes – and forget the additional tax cuts for the already wealthy, and have governments do their job of caring for the vulnerable in our society.

The latter is important for its relevance to our present topic about Crime and Punishment to which I’ll return shortly.