On the last night with my friends we had a lovely dinner courtesty of the Lions Club where they were giving a presentation about the orphanage they are supporting in Nepal. There was also some impromptu entertainment. At the Fire Station opposite, being the last day of school before the summer holidays, high school students were taking selfies and photos of each other in various stages of undress with the girls taking off their bras and waving them around  (Sorry guys, no photos!) and the boys stripped down to their underwear. You have never seen such a double take, such red faces or such a rapid reverse strip tease as when they finally noticed the laughter coming from the conference centre.
Alas, my friends had to work the next day, so having already booked a hostel months ago in anticipation of my early morning flight out of Copenhagen, I headed off on the train. It was not to be. When I got there they said we don't take people over forty -five and that it said so in the fine print which had been in the booking confirmation they had sent to me. To be fair, they did try to find me alternative accommodation but being peak season nothing else was available. As my flight was at six and I had to be at the airport at three in the morning it was hardly worth the cost of a hotel- I could barely afford a Scandinavian hostel, so I grumpily took myself off to the airport.

The subway was a bit of a thrill. I'm not sure if you can see the video. It took forever to load, but even that barely conveys how terrifying it was. You can't see how narrow the tunnels were or how sharp the turns. It was even more so after being told that the cars are fully automated with no driver. I also got to know the airport fairly well that night. Everything shuts down at about eleven. A kindly cleaner took pity on me as I slumped in the designer chairs- we appeared to be about the only people left, and  she showed me to the prayer room. The prayer room was very peaceful with soft lights, flowers and a long narrow couch. I am surprised no one came to take my pulse. 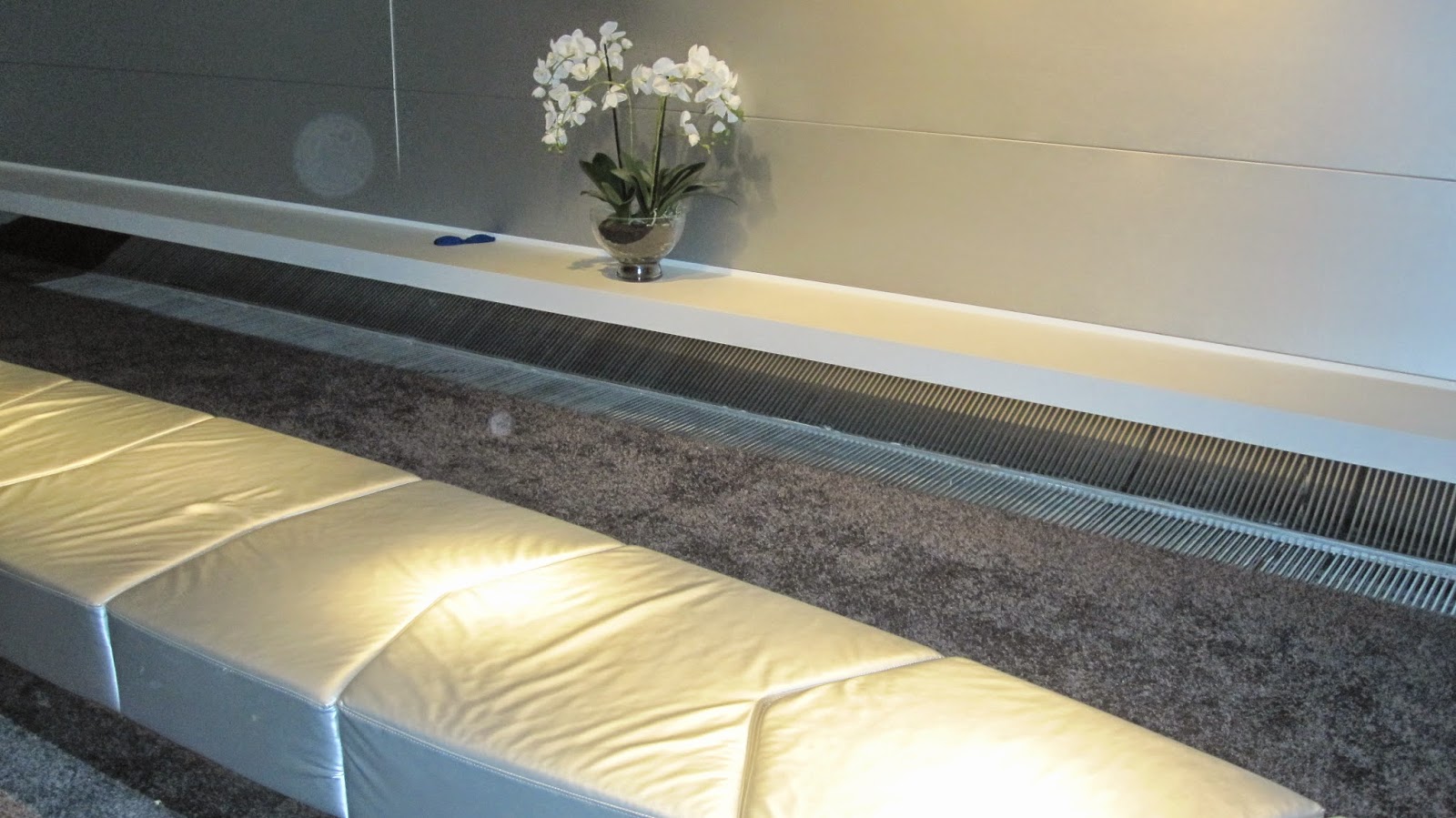 The subway between terminals in Zurich is also fun, but in a different way. As you tootle along you hear cow bells, bird song, the odd yodel and occasionally you see flashes of murals. I loved watching the look on childrens' faces when they suddenly heard a cow mooing up close and personal. There should be more of this. It adds a whole new dimension to commuting.

There was another long wait at Zurich, not the least because the man who was issuing tourists cards was late. It also cost about six times more than my guidebook said it would. I should mention here that my guide book was published in 2000 when I first fantasised about doing this trip. While still useful with regard to the major attractions, the out -of -date prices gave me a heart attack several times down the track.

If you want to feel decidely shabby and sorry for yourself spend twelve hours in an airport lounge and watch all the beautiful people getting ready to go on their holidays, beautifully dressed - the right Gortex jacket, expensive luggage, dining in those expensive restaurants and looking like they have just stepped out of a spa.Sorry, just jealous! They probably have to go home at the end of the week to pay for all that stuff.
Ah, but the magic of air travel! One minute I am freezing in my thongs in Zurich and there's still a little snow on the ground and a short sleep later I am in a different country, a different climate with a different language, culture and people.
Email Post