On the Monday we did a "Stadtbummel" in Copenhagen browsing in the market, sampling cheeses, chocolates and dips and admiring the kitchenware. Then we poked around in expensive designer furniture shops and  the Royal Copenhagen Porcelain outlet, sustaining ourselves in between with coffee, excellent Danish  icecream and sausages from street stalls.We also did the obligatory touristy things like visiting the Royal Palace, the Harbour and of course, the Little Mermaid.

Copenhagen really is the still the queen of the seas. Yachts come right into the narrow canals and you can see cruise ships, container ships, pleasure boats, old wooden ships, a Viking boat and even Noah's Ark all without leaving the river bank or the city.It is also extremely clean and green - lots of parks everywhere, and like the rest of Denmark very bicycle friendly. 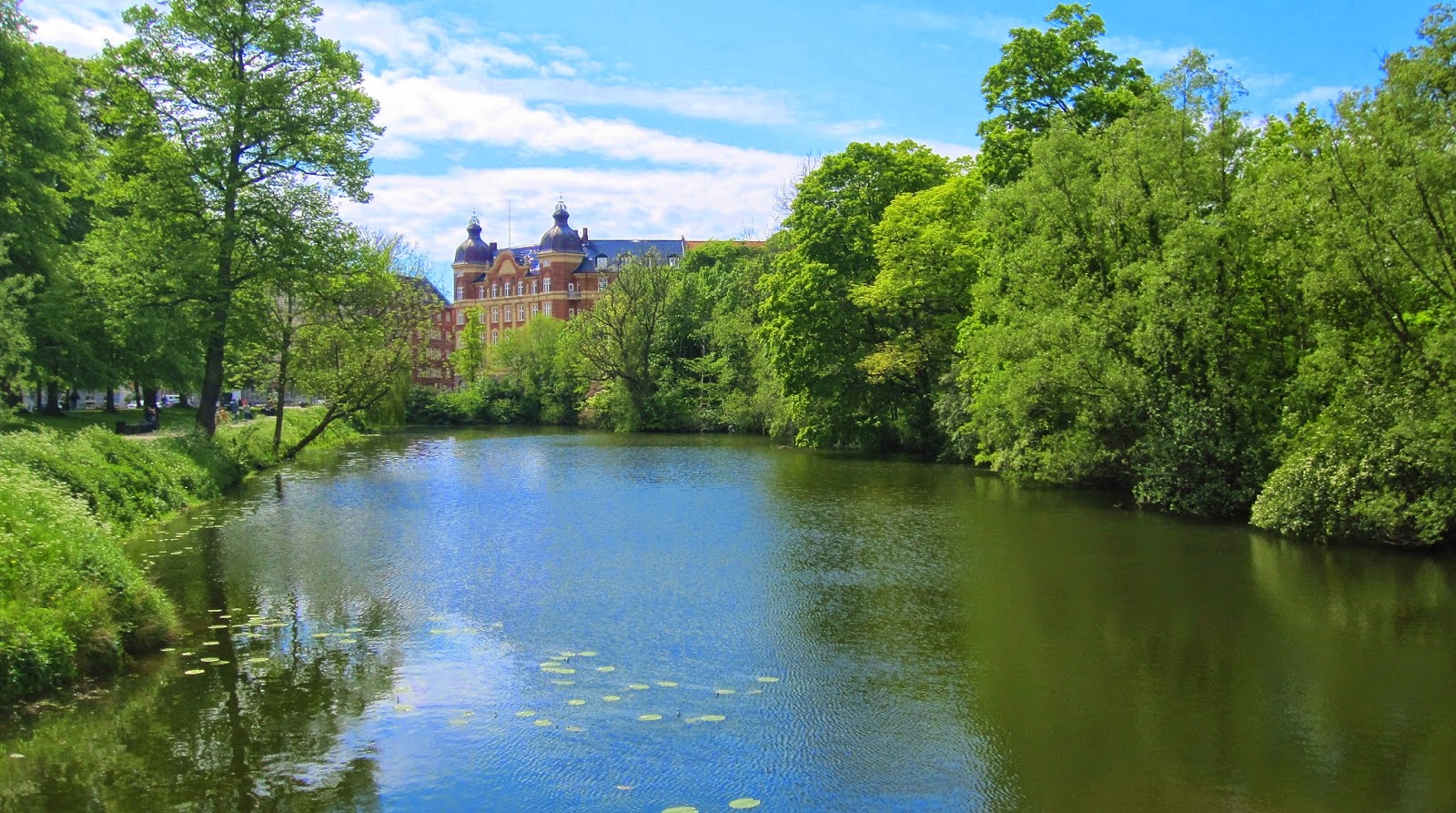 After strolling back through the barracks and feeling a little footsore, my friend took me for a lovely surprise. I first thought this place was selling aquariums, but Fish Kiss was something else. Here we are having our feet nibbled by wrasses to "make them silky smooth." It tickles but it is very relaxing and makes you feel as if you are walking on air. The setting is very luxurious with low light, lounges, scented candles and complimentary champagne. A very pleasant end to our day.

Oh yes, I forgot to mention that we also visited the Free town of Christiania, an independent community on the eastern shore which has been going since the 1970's. Originally a defence facility, it was taken over by squatters who duly took in the homeless, drug addicts, and others generally rejected by society. Unfortunately, although it had managed to survive for four decades, efforts at "normalisation" by the Danish government continue. As of 2012, residents must pay rent and allow private sector development. Until that time neither private property nor private cars were allowed in Christiania. The policy of being soft on cannabis is also under threat, but more so from outside dealers and bikie gangs. Nevertheless, it remains the most popular tourist attraction in Copenhagen besides the Tivoli (which I didn't see) and this social experiment has lasted longer than any others of its kind.- as the Wiki article says, "In fact, the green ramparts of Christiania appear much more recreational and attractive to visitors than the well kept, deserted areas under the care of municipal Copenhagen." 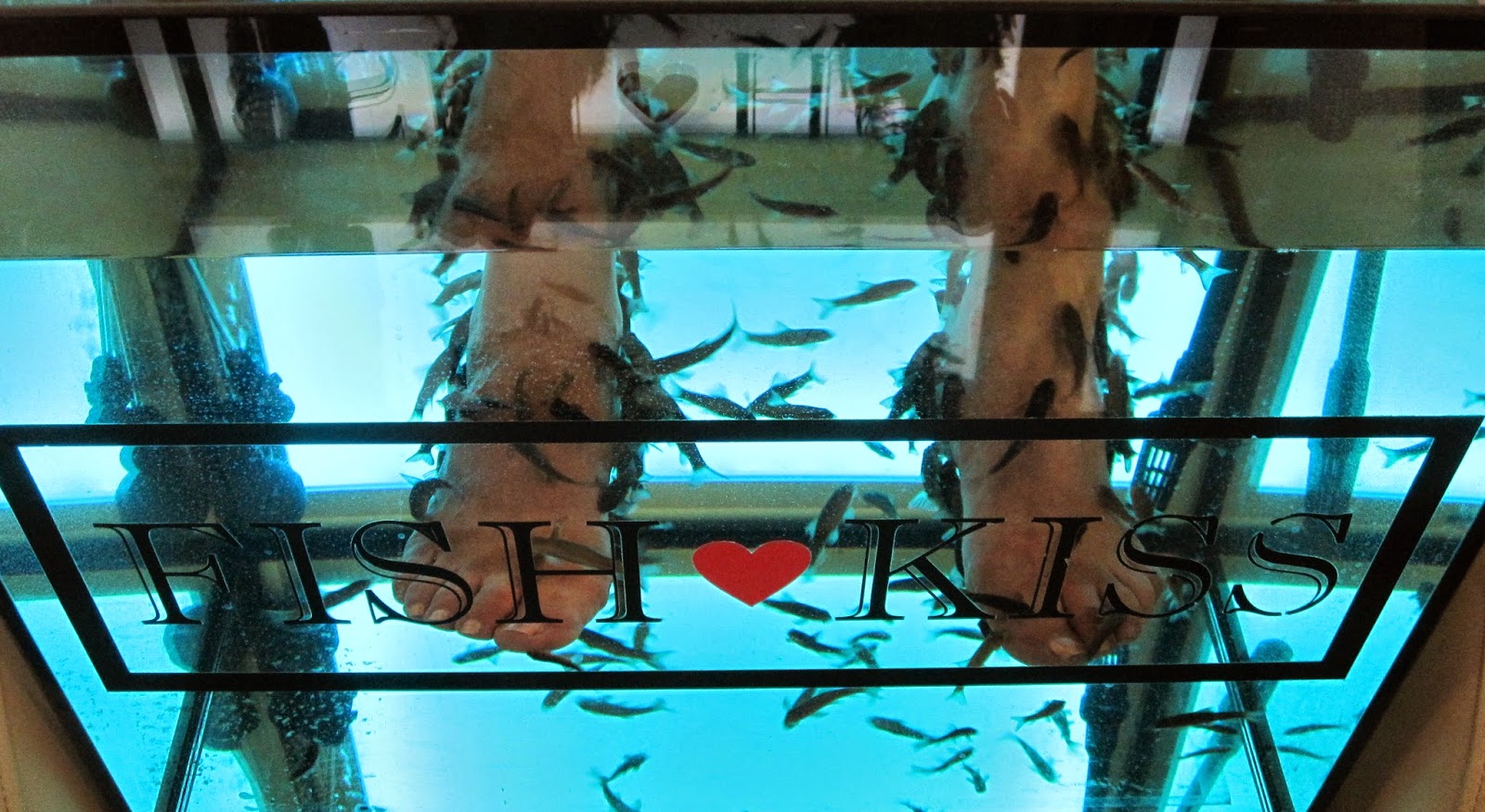