I went fishing on Thursday. I know I should have been finishing my paperwork, but did you know that nearly all Tasmanians are Vitamin D deficient?  Every sunny day in winter ought to be a public holiday. Besides, my friend had been begging me for ages to take her fishing. Not sure why. I know as much about fishing as I do about quantum physics, but I did have a small fishing rod lying around and I did like the idea of catching something fresh from the sea, rather than down in the supermarket. 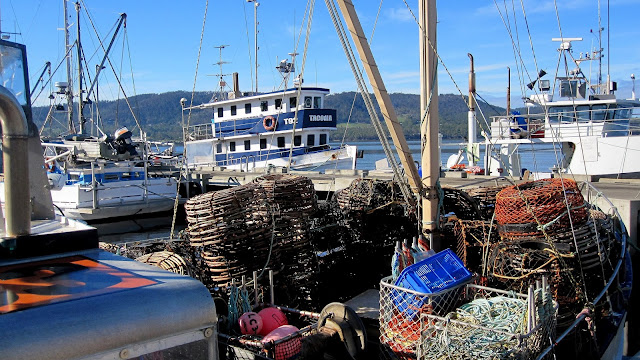 We found ourselves a spot along the lower Derwent where it opens out to the sea. The good thing about fishing here is that you don’t need a licence, though you still need to be aware of catch numbers and sizes. There's a board with that information at the wharf . It was a superb day. Neat fishing boats were tied up at the wharf, gulls wheeled around and occasionally people with dogs wandered by to buy from a fisherman at the far end of the wharf. It looks like an ideal lifestyle, yet the licence fees are high, the fishery is in decline and there are very few fishermen like him left.


No fish were harmed in consequence of our fishing. I think of it more as meditation by the water. Small fish nibbled daintily on the chicken I had brought as bait but very carefully avoided the hook.  I pricked myself with it at least once, caught the wharf once and then lost hook and sinker to the deep. The fisherman took pity on us and gave us some tuna scraps to try, but it didn't help. By this time four pleasant hours had gone by with not so much as a bite, so we threw in the towel and bought half a kilo of tuna from the fisherman so as not to go home empty handed. Son was very impressed, but not convinced that it was all our own work. 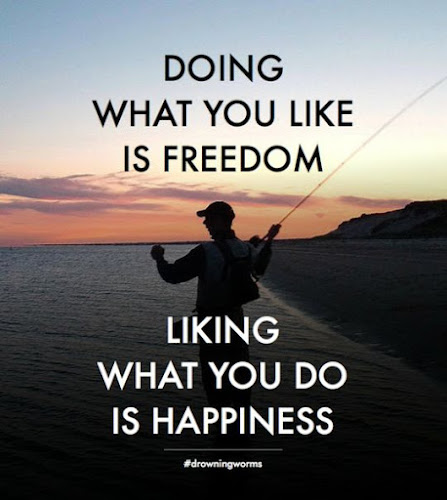