Corruption 2 – What Governments are doing (and not doing) 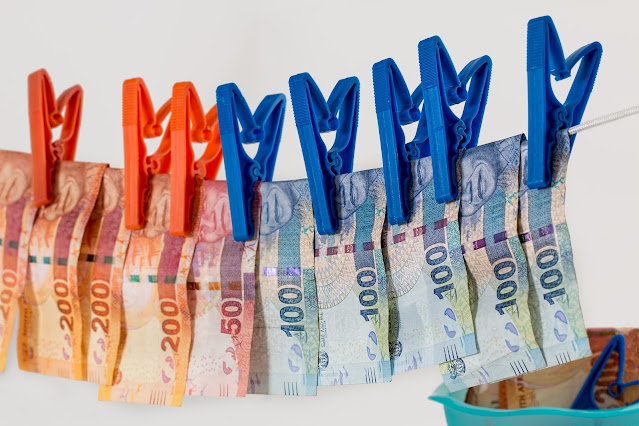 Image by Steve Buissinne from Pixabay

There are two major international institutions which seek to end corruption. The first is the UN and the second is GRECO the Group of Nations against Corruption. Although based in Europe, the latter is also open to other nations outside the EU. Their main instruments and methods are set out below.

The Role of the UN

1.       UNCAC – The UN Convention Against Corruption was adopted in 2003 and by May 2020, 187 countries had become signatories, promising to do what they could to eliminate corruption.

The Convention basically calls for countries to cooperate in preventing and criminalising activities such as trading in influence and abuse of power by governments and for the elimination of financial fraud and money laundering in the private sector. It also seeks to strengthen international law enforcement and to create effective legal mechanisms for the recovery of funds. To achieve its aims, there are peer review mechanisms as to how member states are doing on several dimensions and it also stresses the need for transparency and the involvement of civil society and Non – Government Organisations in the reporting process.

In order to achieve these aims, each country is required to submit a self -assessment. This is followed by a peer review and then, in conjunction with representatives from this government, it produces a report which it is not obliged to publish, though an executive summary is placed on the UNODC website. If you want to read the reports for your country - I don't think you can see anyone else's, then just type its name into the search bar. Publications usually come in several languages.

There are several weaknesses within the system. Firstly many countries lack the technical capacity to adequately respond to the questions being asked. Secondly, it relies initially on self -assessment and there is little transparency throughout the process. Civil society and NGOs can be excluded at any stage and a government can appoint or obtain data from anyone it likes. Lastly, there is little compulsion about the process.  In the three years that had elapsed since the beginning of the last review cycle in 2015, only 20 out of 184 countries had completed the review process by May 2019.

Begun in 1999 by the Council of Europe’s anti- corruption body, it now has 50 members including the USA.  Broadly speaking, it has similar aims to the UN Convention “Preventing corruption and promoting integrity in central governments (top executive functions) and law enforcement agencies”.[6] Additionally it concerns itself with issues such as the confiscation of the proceeds of corruption and anti -corruption policies in public administration and how they are transposed into domestic law and practice.  In its Third Round of Evaluations it looked into the funding of political parties and elections including issues such as conflicts of interest, revolving doors, declaration of assets and accountability mechanisms while the Fourth and current Round looks at members of national parliaments, judges and prosecutors. In the new evaluation round, GRECO will monitor the measures that states have in place to prevent and combat corruption in functions such as those of heads of State, heads of central government, members of central government (e.g. ministers), as well as other political appointees who exercise top executive functions such as deputy ministers, State Secretaries, heads and members of a minister’s private office and senior political officials.[6]

Unfortunately, like UNCAC, GRECO relies on peer pressure and mutual evaluations for its effect and does not have a mandate to measure the occurrence of corrupt practices. [Transparency International is better placed to do this – see previous post on this topic]. On the plus side, it does insist on site visits rather than self -reporting and thus its evaluations are considered to be of higher quality, especially as they seek to include a broader range of respondents.

Disappointingly, according to its 2020 report, only 27% of its 2019 recommendations have so far been implemented.  As the president remarked in the Foreword to the report, "This explains to a large extent why people’s trust in politics is very low and will be even lower if politicians don’t step up their compliance with integrity standards.”

Where do you turn when government itself is part of the problem?  That will be the subject of a later post.

Email Post
Labels: Aims and Limitations International Institutions the Role of GRECO The Role of UNCAC