And now for a bit of Industrial History - The Lisdillon Saltworks

There was one other place I wanted to see on the way home. It’s the Lisdillon Saltworks which lie about twenty minutes to the south of Swansea.

Its substantial ruins stand proudly and forlornly on a headland as if gazing out to sea waiting for the owner who never returned. It is rumoured that his was the headless corpse found in a carpet bag near Waterloo Bridge, while he was in London on a short visit in 1856, though this was never proven.

James Radcliff, an Irish immigrant, built the saltworks in the 1830’s as an adjunct to his farming activities. He was also the district's coroner and a Justice of the Peace. Although the saltworks were innovative in design and salt was in high demand in the colony for preserving meat and tanning, the saltworks were never really profitable.
It is thought that this may have been partly due to its location -too close to a river mouth which may have diluted the salt, but also because convict labour and the high tariff on imported salt both ended in 1841.


Eventually Radcliff leased out the site and the land was given over to pastoral activity. The peaceful sadness that surrounds the site today may not just stem from the failure of the enterprise. It is said that  Radcliff’s wife,  Anna Maria Butler, not only met every ship that came into Hobart, but like Lady Franklin, spent many years gazing out to sea, waiting for her lost husband to return. Such was the lot of the pioneer’s wife.

Meanwhile salt making in Tasmania is not dead. Almost two centuries later, two new companies have taken up the challenge in this very area. Tasman Sea Salt operates a few kilometres away to the north of the saltworks site and Bluestone Bay Seasalt which specialises in gourmet varieties such as sea salt with Wakame, lies a little to the south. I wonder if James Radcliff would be pleased. Perhaps it's an idea that has found it's time. 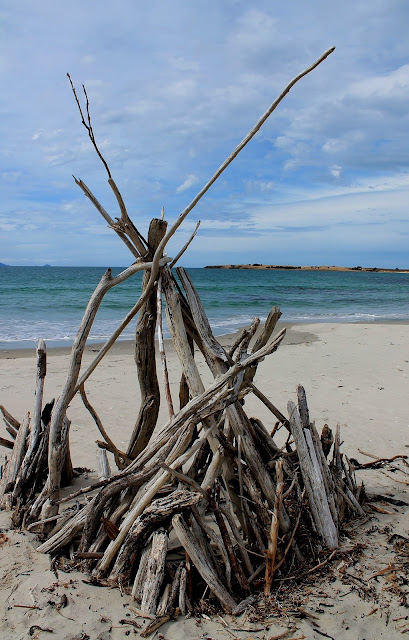 Wonderful goods from you, man. I have understand your stuff previous to and you're just extremely fantastic. I actually like what you've acquired here, certainly like what you are stating and the way in which you say it. You make it entertaining and you still take care of to keep it sensible. I can not wait to read much more from you. This is really a wonderful web site. gmail login
27/9/17 07:49