Originally this solemn day was about honouring the soldiers from Australia and New Zealand who fought in the First World War. Go to any small country town and you will see elaborate war memorials which reflect the huge toll this war took on what was then a very small colony. Out of a population of  four million people, 38.7% of young males enlisted of whom almost 65% either died, were wounded or remained missing, the highest casualty rate for any country.

Since then the day has come to include all those men and women who have served in all the wars since. Usually this involves street parades and a dawn and evening service with the haunting “Last Post” being played at sunset, but this year it is being celebrated with a virtual ceremony instead.

Though I’m not in favour of war or excessive nationalism, I think we should think about and mourn the loss of lives, the sacrifices people made, the families left behind and those who were wounded or are still suffering, and so it is to them that I would like to dedicate these songs.

Part of the proceeds from the purchase of this song go towards helping veterans. If you were moved by it, you may want to make a donation to an organisation like Soldier On, which helps veterans and their families in daily life. The suicide rate for veterans is 20% higher than the national average, with more former military personnel dying than were killed in combat between 2001 and 2016. Recent calls for a Royal Commission into this have now led to an enquiry being undertaken. 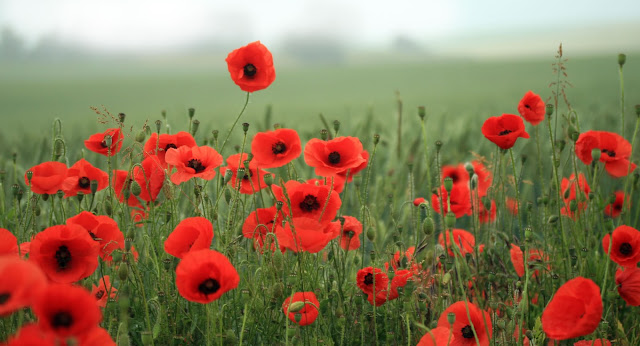 Email ThisBlogThis!Share to TwitterShare to FacebookShare to Pinterest
Labels: Anzac Day, The Aftermath of War