I know I’ve been home too long when playing house gets tedious and I no longer appreciate the comforts of home. Having days and days of dreary grey or rainy weather doesn’t help either.
As soon as the weather report promised two consecutive days of sunshine, I was out the door.
This time I headed for that other protuberance on the East Coast – the Tasman Peninsula.
There are two Peninsulas here really -the Forestier and the Tasman, but I spent most
of my time on the one further south. It’s most famous for its stunning convict relics but
also has spectacular geological features, many of which would qualify as Wonders of
the World. Though only about 100Km from Hobart the hilliness and winding
roads can make it a bit of a slog. Much better to have someone drive you, so that you
can appreciate the pleasant seascapes and rustic scenery or at least take your time so
you can call in at some of the little places in between. 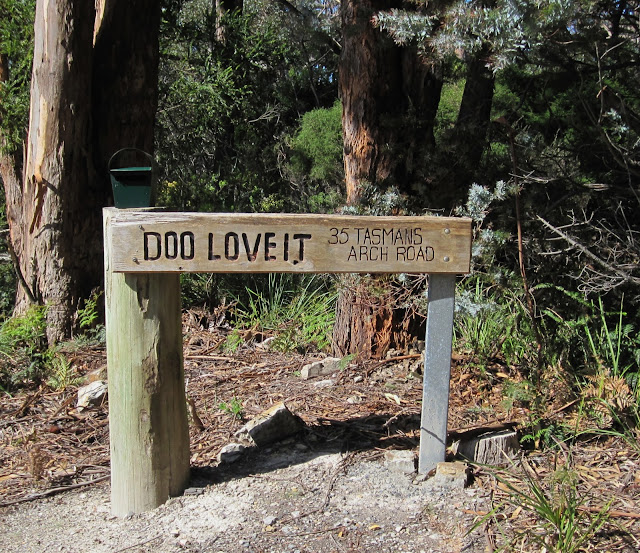 One small place along the way deserves a brief mention. Called Doo Town, most houses have Doo
in their names, so you get Dr Doolittle, Gunnadoo, Make – Doo, Doo- Drop- Inn, Just Doo It,
Love Me Doo and so on.  Some of my favourites are shown below. What makes them endearing
even though some places are a bit run down, is that they are mostly unpretentious  buildings  that
remind you of simpler times, of innocent family beach holidays of the fifties. 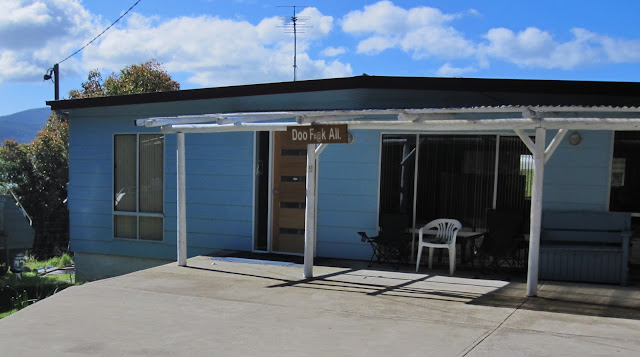 Waterfall Bay
At the end of the Devil's Kitchen parking area, there is a fairly easy 1.5 Km walk along the
coast
and through woodland to Waterfall Bay.
It’s sunny and the bush puts on a lovely display of wild flowers. Dress code for the season
appears to be yellow and white, but there are a few deviants here and there, showing off in
blue or pink or purple. Glimpses of the coast take your breath away. Afterwards I drive
12 Km down a “good dirt road” – read enormous potholes and corrugations  which make
my van sound like a tinker’s caravan to reach the peaceful Fortescue Bay Campground. 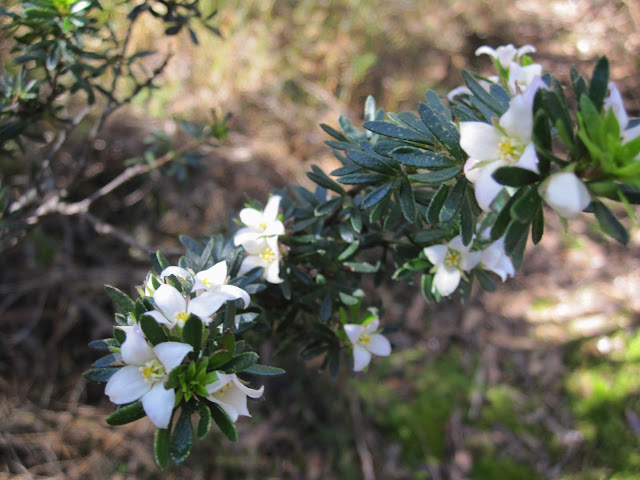 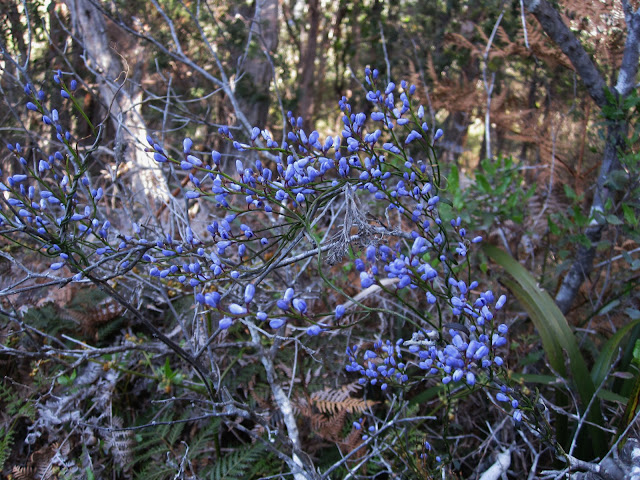 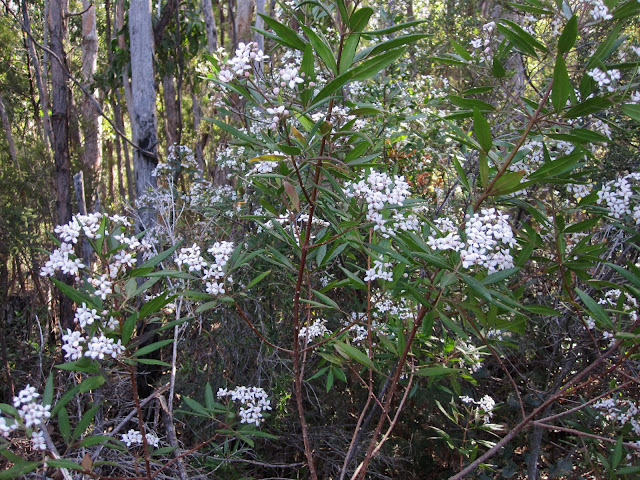 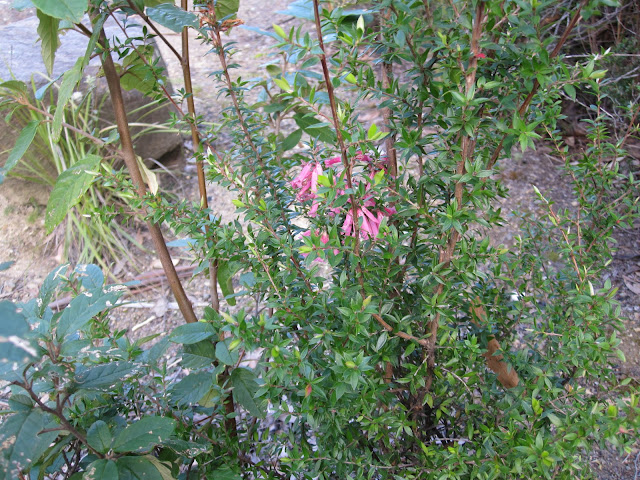 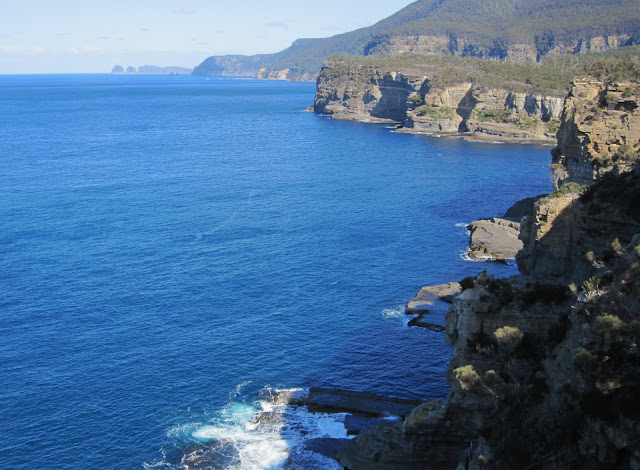 There are fabulous ocean views all the way along the coast, but tomorrow I will be heading
for those two pillars on the horizon.


According to the indictment, $74,500 in proceeds from the Garfield property and $84,400 from the Newark property were diverted to companies owned by Concepcion. D paid off three mortgages on the properties and allegedly received over $100,000 in profits on the two sales. Only a few monthly payments were made on each of the loans..

[url=http://www.tunestube.com/]pay day loans[/url] Savage: Well Brett, once again your question is the answer itself. I hate to be trite and so brief but the fact of the matter is people throw things away because for one, clothing is much cheaper proportionate to the dollar today than it was in my time. If you bought a pair of pants it had to last a long time if you were a working kid [url=http://www.solvo.co.uk/]pay day loans[/url] because pants were quite expensive proportionate to your salary. [url=http://cangzuyaocha.com/]payday loans[/url]

Heavily dependent on recruiting students from within New England, these colleges collectively face a steep drop in the number of high school graduates, increasing sensitivity to cost, and new competition from online higher education http://paydayloans724.freevar.com/ and other cheaper alternatives. Their endowments, already thin, have suffered years of unpredictable returns, and they being forced to pay out ever larger proportions of their income from tuition for financial aid to fill seats. Several have already quietly suffered deficits in at least two of the past five years, financial records show at the time of the economic downturn, but several since then, too Gordon College, Pine Manor College, Regis College, Simmons College, Wheaton College, and Wheelock College..

Bad credit histories as well. These subprime lenders are advantageous to some extent as they are willing to lend though not your required limits of credit. They are prepared to lend certain proportion of you required amount of loan to help you start a business, or to get a mortgage or to buy a house.

When we look at successful people everywhere, we see that the most successful of them are people [url=http://www.quicksimpleloans.com/]payday loans[/url] who have had to struggle. Many of them would have encountered many challenges before succeeding. One well known textile merchant, who now owns a chain of stores in Singapore and Malaysia, used to carry clothes items on his back and sell them from door to door when he was a young man.