Lilac time and a progress report on the garden

There's snow on the mountain again. While my friends in northern climes have been sweltering, we have had one of the longest, coldest winters on record. The wild weather has played havoc with my 'garden.' The lettuces and most of the strawberries have expired, the avocado looks like it's trying to climb inside and the only thing that's really flowering are the Chinese greens, which aren't supposed to. I did have a win with the crocuses, three purple and three white, until the wind blew them away.
This weather does seem to be good for other people's gardens. 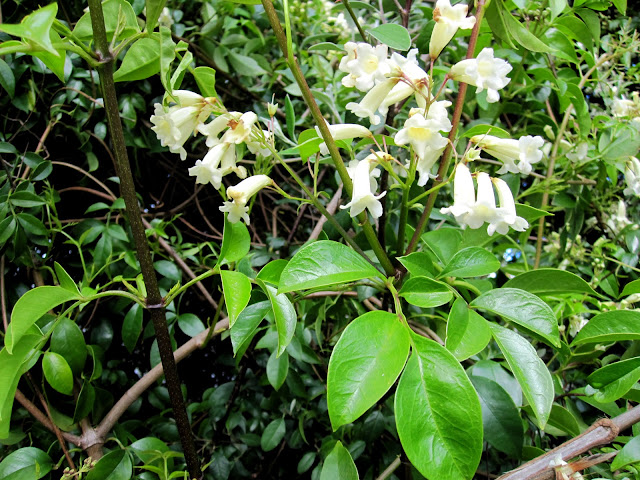 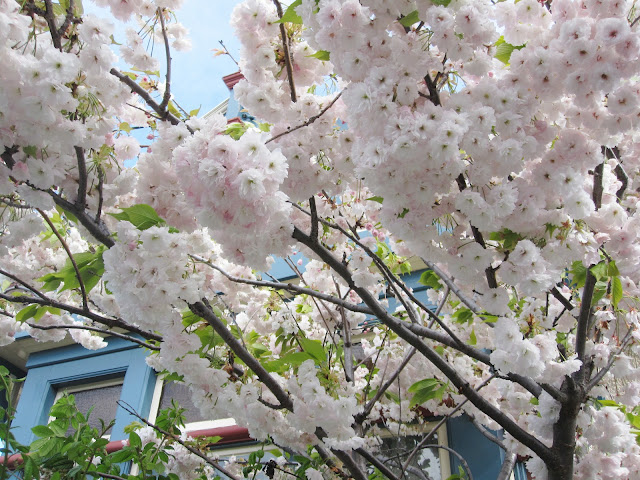 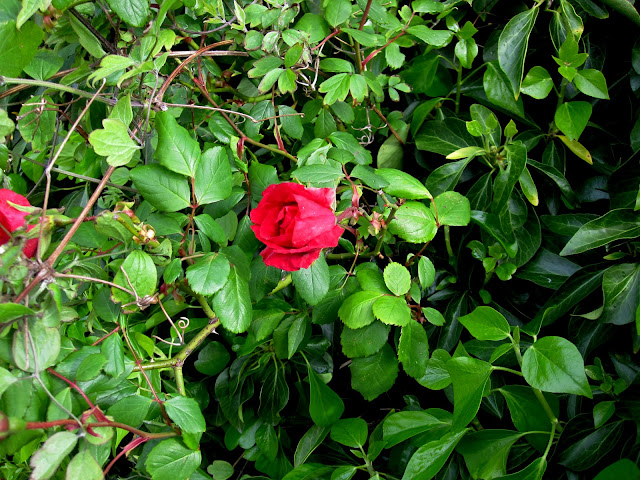 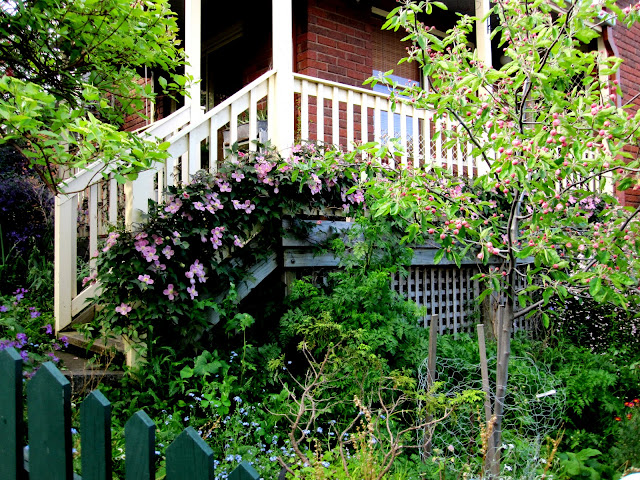 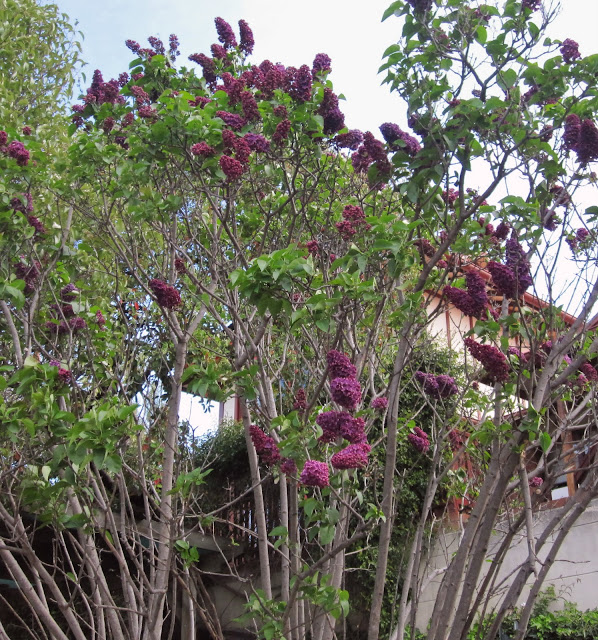 Meanwhile I found some lovely flowers in the market when I should have been buying vegetables. There was hardly anyone about and it seemed such a shame to leave them there with no one to admire them. It was a hard choice too - there were three deep magneta lilies, bright iceland poppies, fragrant freezias and enormous salmon coloured Asian poppies, but I am happy with these. They not only cheer me up on these dark days, but they highlight quite different aspects of the house. For instance, there are colours in my rag rug that I have never noticed before - all the pinks, the oranges and the greens positively glow now as do all the purple and pink covers on the books in the bookshelf.
at October 16, 2011