When erratic becomes the norm 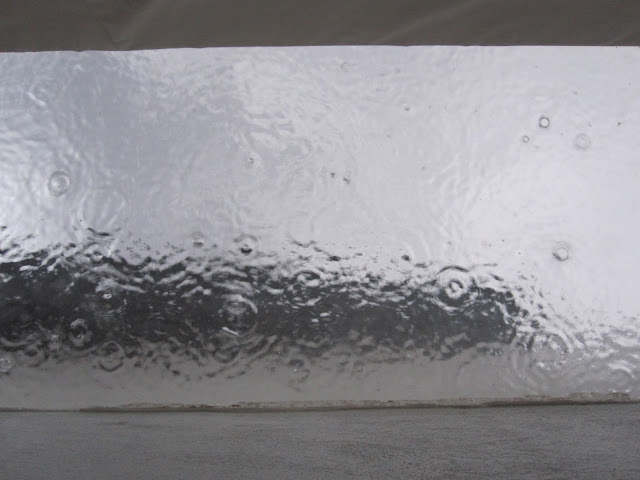 More crazy weather.
I wonder where the climate change deniers have been living?

Today we had a very humid 34oC earlier in the day, followed by a hail storm which did little to relieve the heat. Just now though at 1 a.m. we have had what amounts to a tropical thunderstorm.  Here’s what we are supposed to be having at this time of year. It comes from a website entitled   “The facts about Tasmania’s weather http://www.tww.id.au/tas/climate.html).
The data, extracted from the web pages of the Commonwealth Bureau of Meteorology, is based on Hobart.
The Tasmanian East Coast is milder, the West Coast wetter and the NW Coast windier.

Climatologists did say that for sub temperate regions, erratic weather was more likely. What is even more disturbing though is that no one seems to notice any more how crazy our weather has become. Freak storms in Sydney and Melbourne. More cyclones. Even Hobart has had the occasional one. What would have been alarming a few years ago is just no longer news as it’s happening more and more often.
Nor are things looking much better in the Northern hemisphere, not after the heatwave I experienced in Russia last year and I understand that north America is having a rather mild winter right now.

This has already had an impact on global grain supplies and will probably get worse. Locally unseasonable floods ruined potato crops, cabbages and probably the berry harvest - haven't seen too many about this year, not to mention what Cyclone Yasi did to the price of bananas. I suppose we can only expect food prices to continue rising.

That's my lament for today.
By the way, having once camped put on Mt. Black in July, I always thought Canberra was ten times colder than Tassie in winter. The figures above prove it, at least in terms of past history.