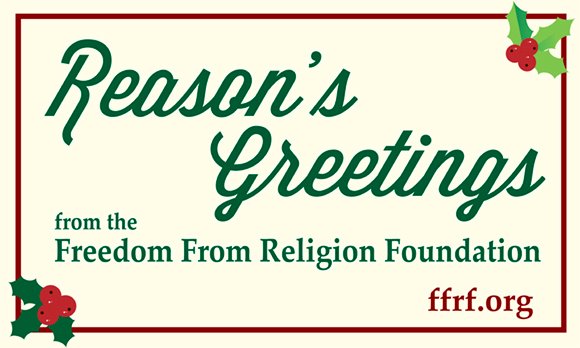 I pinched this from Alex Day's webpost and he hasn't replied to my request for permission. Will take it off on request. I think it sums up my own thoughts as well as those of the other member of the LAX (Let's Abolish Christmas) Club, though I would like to keep all the fun things, just not the consumerism, the obligations, the tinsel and the tack.

I want my Atheist Pudding

As Christians get ready to celebrate an event they stole from the Pagans with an open display of their chosen lifestyle, I have started to consider the start of an International Atheist Day.


These are just a few ideas, I'm sure others could come up with more to make it a truly wondeful international event, after all us Atheists are everywhere.

The only problem I see is the politically correct Christians, Jews & Muslims etc, whinging and whining, hindering our activities and trying hard not to allow us the opportunity to celebrate because they are offended.