Oh dear, I can smell another original culinary creation in the making. I have been trying to install the new flashplayer, wrapping Christmas presents and answering mail. I forgot all about my breakfast bubbling away on the stove. It was bad enough that I had run out of muesli, so I was making Russian millet with stewed apple. Well the apple is now caramelised, but I suppose that could fly with suitable prose. I doesn’t even taste too bad, but the house reeks of it.

Last week I accidentally poured uncooked rice on my chopped apple instead of muesli. The containers are identical. Shoved that lot in the microwave with a bit of water, some sultanas and a dash of cinnamon and another culinary masterpiece was born.  I used to be quite good at multi tasking, but am so distracted at this time of year. Now where was I? 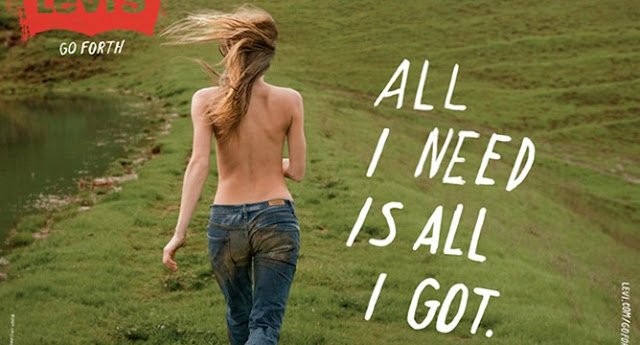