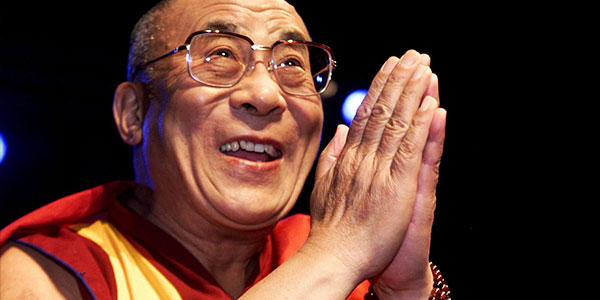 It is Tibetan New Year on Wednesday, the 22nd. but will it be a happy one for Tibetans?

At present it looks doubtful. Another monk burned himself two days ago, the third in the last few days and and the 22nd. in the past year. So far this has only resulted in further repression from Chinese authorities. It is a shame that Tibetan Buddhists are so peace - loving and killing themselves to try to save their beliefs and unique culture.They should take a leaf out of the books of their Korean counterparts who, despite being Buddhist, are allowed take up arms for a just cause. This has been going on for over fifty years, but has reached new levels of intensity since 2008 when many monks seeking to return to their homeland were brutally killed.

Currently Avaaz.org has an enormous international petition going which will be sent to world leaders and the UN. Please sign this now and pass it it on to your friends, colleagues and anyone else you know. It is one of the few things we can do since our governments are beholden to China's economic might. The only others I can think of which we as individuals could do, are to refuse to visit China until this matter is peacefully resolved - we missed a huge opportunity with The Beijing Olympics, and to avoid buying Chinese goods if we can. Click Here to sign.

Do it and I promise I won't spam you or preach for at least a week!